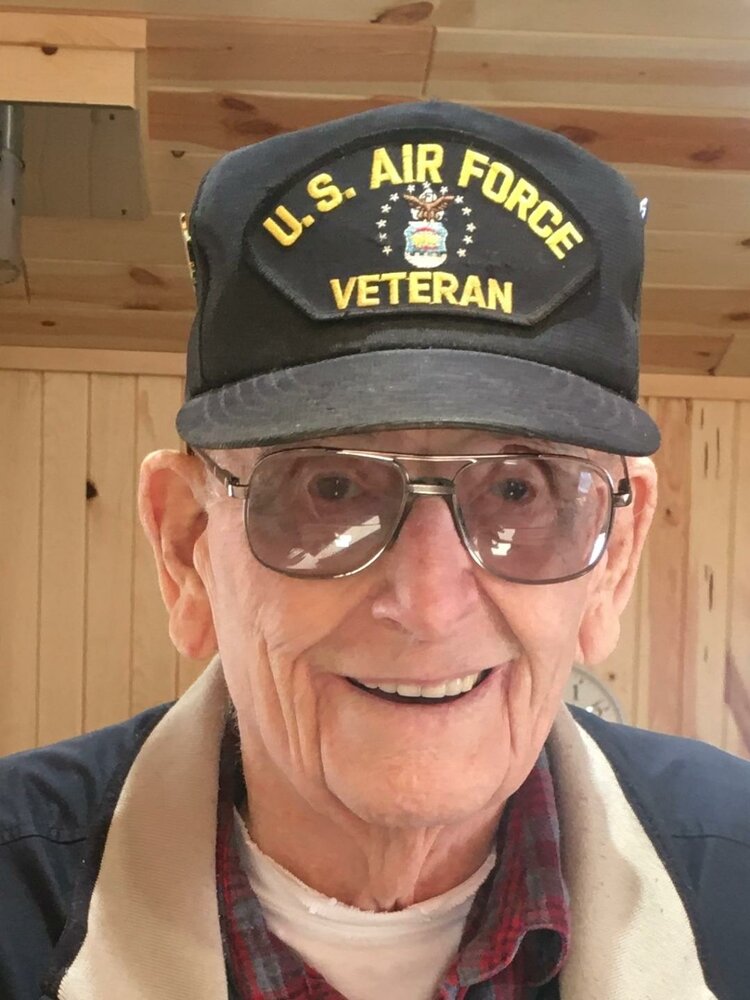 Curtiss, WI, went to his eternal rest on Thursday, February 10, 2022 at the age of 90, under the care of Aspirus Hospice Care.

A Celebration of Life will be held at 11:00AM at St. Paul’s Lutheran Church in Curtiss, WI, on February 19, 2022. Pastor Ken Schmidt will officiate. Visitation will be from 9:00 a.m. until time of service at 11:00 a.m. Following the service, Military Honors for Harold will be conducted by comrades from American Legion Post 175 of Loyal.

On July 12, 1955, Harold was united in marriage to Marliss Uhrig at Loyal United Methodist Church in Loyal.  Together they raised seven children.

Harold had many hobbies over the course of his life, which included bowling, reading, watching western movies, woodcrafts, fishing and trips to Canada, tending his yard, traveling and maple syrup making season.  He was a member of the Loyal American Legion Post 175 for 50 plus years, where he spent many hours volunteering his time in his younger years.  He was an advocate of blood and platelet donation, which he did often.

Harold is preceded in death by his wife, Marliss; his son, Tommy; his parents, George and Edith; his siblings, Florence Stage, Reva Streich, George Collinson, Lloyd Collinson, Vada Mae Falconer and LeRoy Collinson.  A niece and nephews also predecease him.

In lieu of flowers, the family is accepting memorials in Harold’s name to the Highground Veterans Memorial Park and Museum, Neillsville, WI or St. Paul’s Lutheran Church, Curtiss, WI.

To send flowers to the family or plant a tree in memory of Harold Collinson, please visit Tribute Store
Saturday
19
February