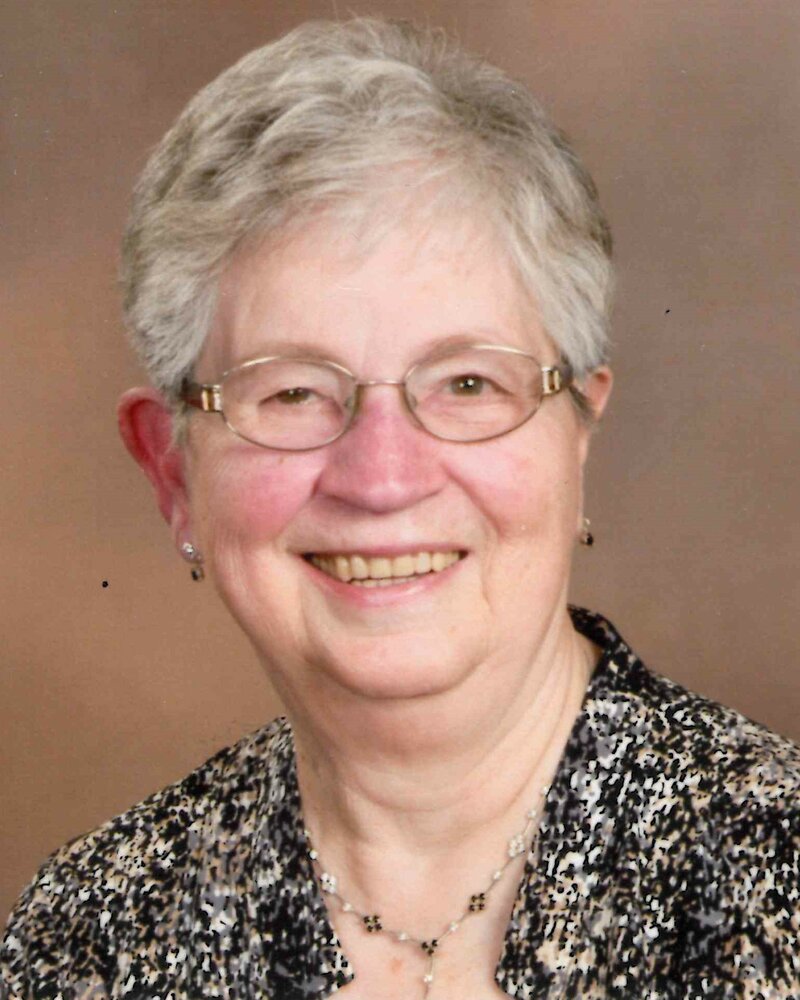 Please share a memory of Patricia to include in a keepsake book for family and friends.
View Tribute Book

Patricia E. Pankratz, age 87, of Marshfield, passed away in the early morning on Wednesday, March 2, 2022, at Colonial Center in Colby under the special care of St. Croix Hospice.

A Mass of Christian Burial will be celebrated at 11AM on Wednesday, March 9, 2022 at Our Lady of Peace Catholic Church with Rev. Douglas Robertson officiating. She will be laid to rest in Gate of Heaven Cemetery in Marshfield. Family and friends are invited to gather at the church on Wednesday from 9:30AM until time of service. The honor of pallbearer belongs to her grandchildren.

Patricia was born on July 10, 1934 in Marshfield to John and Mary (Krohn) Fischer. She attended Manville Elementary and St. John’s Catholic School. On January 9, 1954, she was united in marriage to Gerald Pankratz in Marshfield. She was employed Figi’s and also worked at St. Joseph’s Daycare for 21 years before retiring in 1999. She lived in Marshfield for 66 years before her and Gerald moved to Lake Tomahawk. They spent 21 years there before returning to Marshfield.

She was a member of Our Lady of Peace Catholic Church in Marshfield.

In her spare time, she enjoyed watching tv, playing cards and doing crossword puzzles. She was quite skilled at needlework and quilting. She enjoyed going bowling, camping and dancing to polkas; her favorite being the 7 Waltz. She loved spending time with her grandchildren and great-grandchildren.

In lieu of flowers, memorials are being accepted by Patricia’s family for a charity to be determined.

Patricia’s arrangements are under the care of Life Tributes Funeral Home-Spencer. Please visit www.lifetributesfuneralhome.com to share thoughts and condolences.

To send flowers to the family or plant a tree in memory of Patricia Pankratz, please visit Tribute Store
Wednesday
9
March

The honor of pallbearer belongs to her grandchildren.
Online Memory & Photo Sharing Event
Online Event
About this Event

Share Your Memory of
Patricia
Upload Your Memory View All Memories
Be the first to upload a memory!
Share A Memory
Send Flowers
Plant a Tree