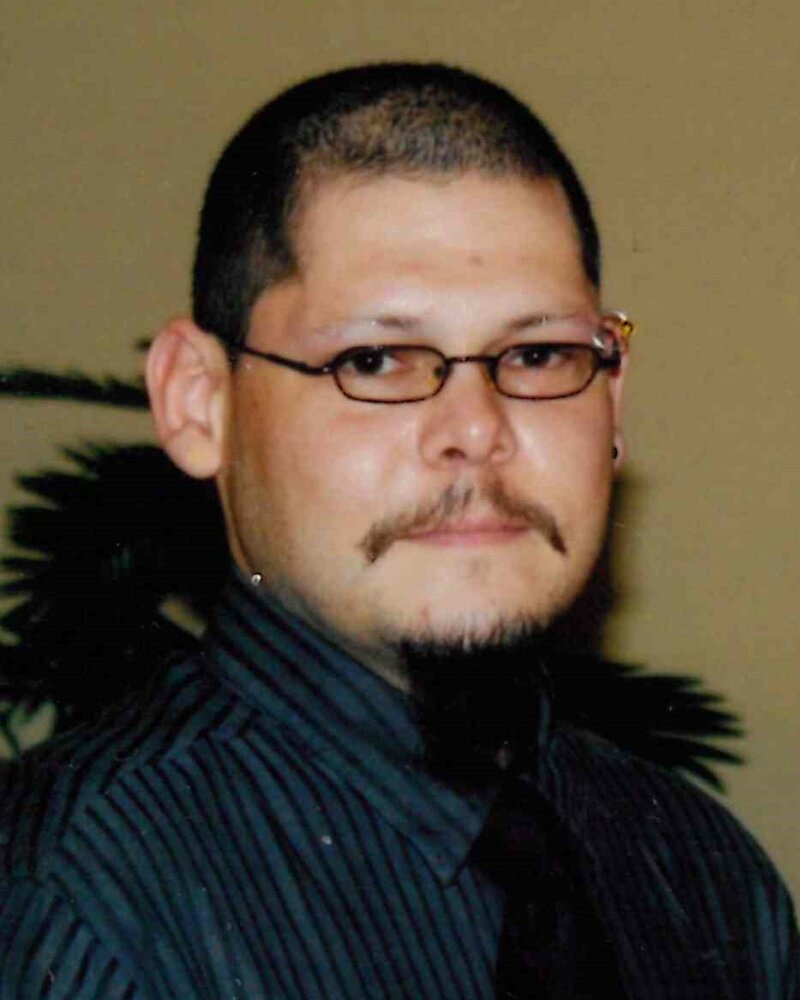 Please share a memory of Paul to include in a keepsake book for family and friends.
View Tribute Book

A Memorial Service will be held at 4PM on Saturday, March 12, 2022 at St. John’s Lutheran Church in Spencer with Rev. Lowell Bolstad officiating. Committal services will be held by family at a later date. Family and friends are invited to gather at the church on Saturday from 1PM until time of service.

Paul was born on February 5, 1983 in Fridley, Minnesota to Thomas and Patricia (Studtmann) Fowler. He attended high school in Minnesota. He worked his skill as a cook at various restaurants and most recently was employed at Weinbrenner Shoe Factory in Marshfield.

His hobbies included learning about science and history, especially about World War II; he also enjoyed playing video games. He loved most spending time with his son building with Legos, watching cartoons or just playing outside. He was very dedicated to his son.

In lieu of flowers, memorials are being accepted by Paul’s family for a charity to be determined.

Paul’s arrangements are under the care of Life Tributes Funeral Home-Spencer. Please visit www.lifetributesfuneralhome.com to share thoughts and condolences.

To send flowers to the family or plant a tree in memory of Paul Fowler, please visit Tribute Store
Saturday
12
March

Share Your Memory of
Paul
Upload Your Memory View All Memories
Be the first to upload a memory!
Share A Memory
Send Flowers
Plant a Tree