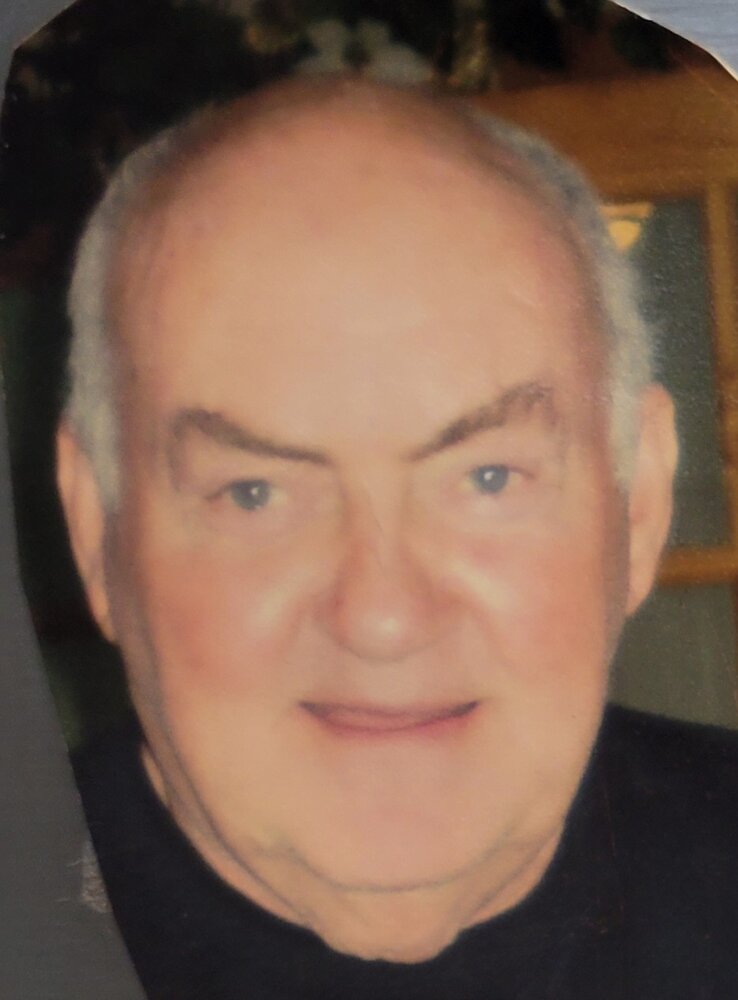 Please share a memory of Garth to include in a keepsake book for family and friends.
View Tribute Book

Family and friends are invited to a graveside service at Mount Hope Cemetery in Glidden at 2 PM on July 30, 2022.

Garth was born on February 20, 1936, in Mantorville, MN, the son of Maurice and Viola (Kirkland) Weis.

After high school, he served in the US Air Force (1954 – 1958) during the Korean War. On November 15, 1958, he was united in marriage to Arlene Bucheger in Elco, NV, and together they raised five children.  Early in his career he enjoyed a variety of jobs, including owning and operating 2 local taverns. He was employed at the Park Falls Paper Mill for 22 years until his retirement. During that time, he attended Wisconsin Indianhead Technical College in Ashland and Northcentral Technical College in Wausau to obtain certification as a machinist.

Garth was known for his great sense of humor and enjoyed hunting, fishing, gardening and was an avid pool shooter and shot pool league for many years. He enjoyed every hobby or pastime with his wife, Arlene, at his side.

He is survived by his loving wife, Arlene, of Marshfield; children, Cheryl Weis of Glidden, Julie Fiorio of Granton, Guy (Sharon) Weis of Glidden, Jill (Mike Beilke) Artac of Granton and Jay (Paige) Weis of LaRue, TX; 11 grandchildren; seven great-grandchildren; two sisters, Charlene Olson of Ashland and Karen (Gene) Foster of Pahrump, NV, along with many other relatives and friends.

Garth was preceded in death by his parents, Maurice and Viola Weis; a sister, Janice Nordell; three brothers, James, Gerald and Arthur Weis and his beloved pets, Daffers and Willow.

In lieu of flowers, donations in Garth’s name can be made to your local animal shelter or humane society.

Garth’s arrangements are under the care of Life Tributes Funeral Home – Spencer.  Please visit www.lifetributesfuneralhome.com to share thoughts and condolences.

To send flowers to the family or plant a tree in memory of Garth Weis, please visit Tribute Store
Saturday
30
July

Share Your Memory of
Garth
Upload Your Memory View All Memories
Be the first to upload a memory!
Share A Memory
Send Flowers
Plant a Tree