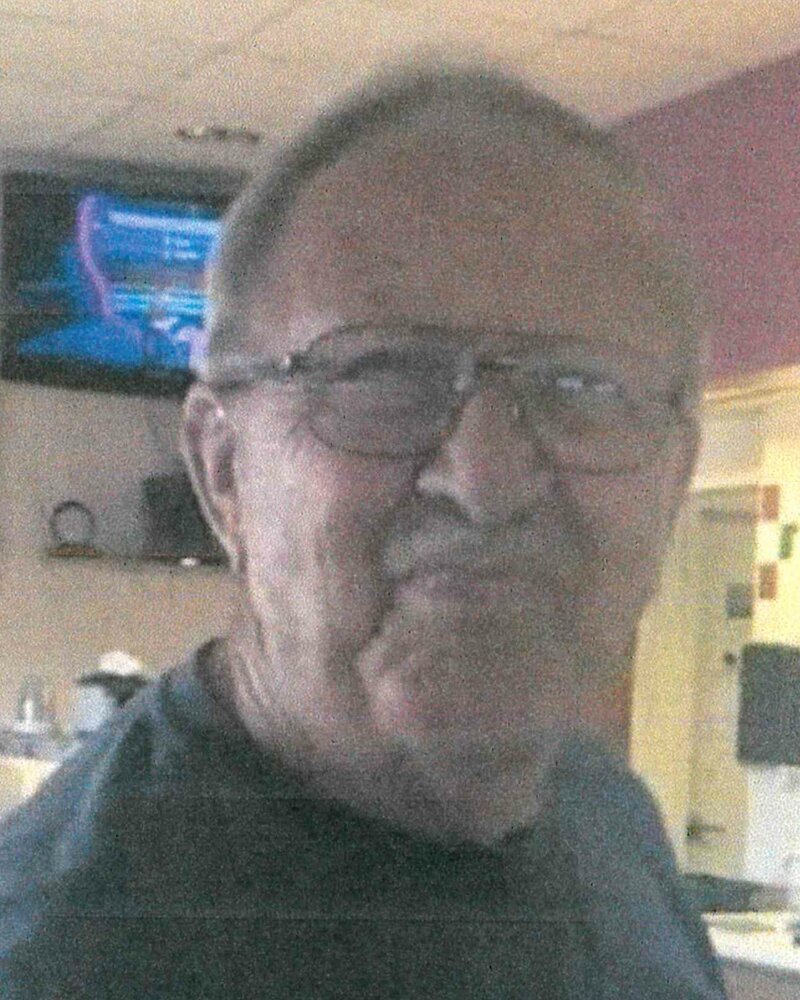 Please share a memory of Clark to include in a keepsake book for family and friends.
View Tribute Book

Clark J. Kolbeck, Age 82, residing in the Town of Eau Pleine, passed away at home in the early morning hours of Wednesday, May 4, 2022, under the care of Compassus Hospice of Marshfield.

A Mass of Christian Burial will be held at 11AM on Tuesday, May 10, 2022 at Christ the King Catholic Church in Spencer with Rev. Barry Saylor officiating. Committal services will follow in St. Adalbert’s Catholic Cemetery in the Town of Eau Pleine with military honors conducted by VFW Memorial Post 6352. Family and friends are invited to gather at the church on Tuesday from 10AM until time of service.

Clark was born on November 17, 1939, in Wausau, the son of Edwin and Gwen (Clark) Kolbeck.  He graduated from Neuman High School. In February of 1959, he enlisted in the United States Army where he served his country during the Korean War until his honorable discharge in 1961. On November 10, 1962, he was united in marriage to Leah Schabel in the Town of Greenwood, Rib Lake, Wisconsin. They had 59 wonderful years together.

He was a member of Christ the King Catholic Church in Spencer.

Traveling together with his wife Leah was something Clark both loved and enjoyed for all the wonderful memories they made together. Their most memorable adventures were trips to Lake Havasu located between Arizona and California. He also enjoyed being outdoors, hunting and fishing and keeping up his gardens. Clark was a skilled carpenter beginning his work trade with his brother in Rhinelander later taking up farming from 1963-1967. He returned to the carpentry trade working at Boson Company in Marshfield then working at the former Consolidated Papers in Wisconsin Rapids in their carpentry department until his retirement.

Those who will cherish his memory include his loving wife, Leah; his sons, Jess (Torrie) Kolbeck of Jacksonville, Florida and Nathan Kolbeck of Stratford; his grandsons, Tyler, Josh and Austin; his sisters, Jean (CW) Brackett of Colorado, Katherine Kolbeck of Colorado and Esther (Richard) Christian of Appleton. Clark is further survived by his faithful and loving canine companion “Drake” along with many other relatives and friends.

Clark was preceded in death by his parents, Edwin and Gwen and his sister, Rosemary.

In lieu of flowers, memorials in Clark’s name can be directed to Christ the King Catholic Church in Spencer specifically for Masses, the ladies of the PCCW, the music choir and the church youth group.

Clark’s arrangements are under the care of Life Tributes Funeral Home-Spencer. Please visit www.lifetributesfuneralhome.com to share thoughts and condolences.

To send flowers to the family or plant a tree in memory of Clark Kolbeck, please visit Tribute Store
Tuesday
10
May

Share Your Memory of
Clark
Upload Your Memory View All Memories
Be the first to upload a memory!
Share A Memory
Send Flowers
Plant a Tree