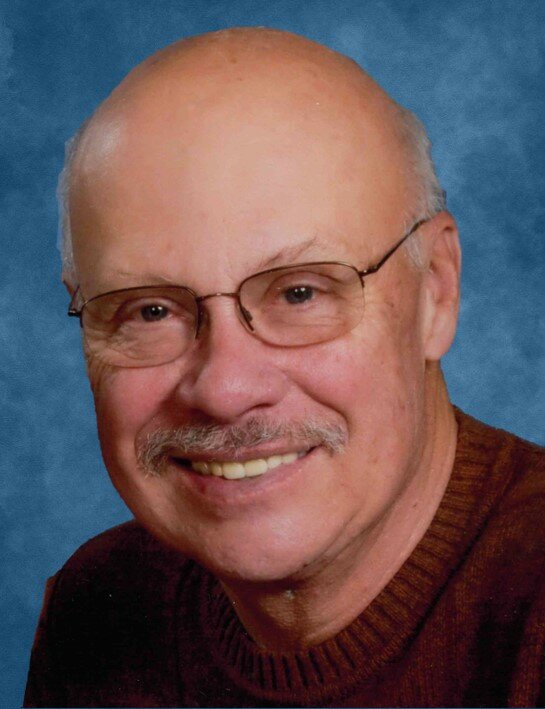 Please share a memory of Robert to include in a keepsake book for family and friends.
View Tribute Book

Robert A. “Bob” Pelatzke, age 81, of Edgar passed away in the early morning hours of Thursday, June 9, 2022, at his home surrounded by his loving family.

A Mass of Christian Burial will be celebrated at 11 AM on Saturday, June 25, 2022, at St. John the Baptist Catholic Church in Edgar with Rev. Alan Wierzba officiating. Following services, Bob will be laid to rest in the parish cemetery with full military honors provided by members of both the Edgar American Legion Sawyer-Drumm Post 393 and Edgar VFW Memorial Post 10187. Family and friends are invited to gather at the church on Saturday from 9 AM until time of service. The honor of pallbearer belongs to Paul Matushak, Tim Klabunde, Shawn Nordick, Rich Wagner, Jerry Karlen and Dale Strasser.

Robert was born on June 27, 1940, in Edgar, Wisc. to Albert and Charlotte (Romang) Pelatzke. He was an Edgar High School graduate. On October 20, 1958, he enlisted into the United States Army and was later honorably discharged after three years of service on February 9, 1962. On May 18, 1963, he was united in marriage to JoAnne Riemer at St. John the Baptist Catholic Church in Edgar. They recently celebrated 59  years of marriage together. He was employed at J.I. Case in Wausau for many years before retiring.

He was a lifelong member of St. John the Baptist Catholic Church in Edgar.

Bob enjoyed many different things throughout his life including hunting, camping; playing horseshoes and going bowling. He loved spending time with family and friends playing his favorite card game, Sheephead.

Bob was preceded in death by his parents, Albert and Charlotte Pelatzke and his brother, Ken (Sue) Pelatzke.

If desired, memorials are being accepted by Bob’s family for a charity to be determined.

Robert’s arrangements are under the care of Life Tributes Funeral Home-Spencer. Please visit www.lifetributesfuneralhome.com to share thoughts and condolences.

To send flowers to the family or plant a tree in memory of Robert Pelatzke, please visit Tribute Store
Saturday
25
June

Share Your Memory of
Robert
Upload Your Memory View All Memories
Be the first to upload a memory!
Share A Memory
Send Flowers
Plant a Tree