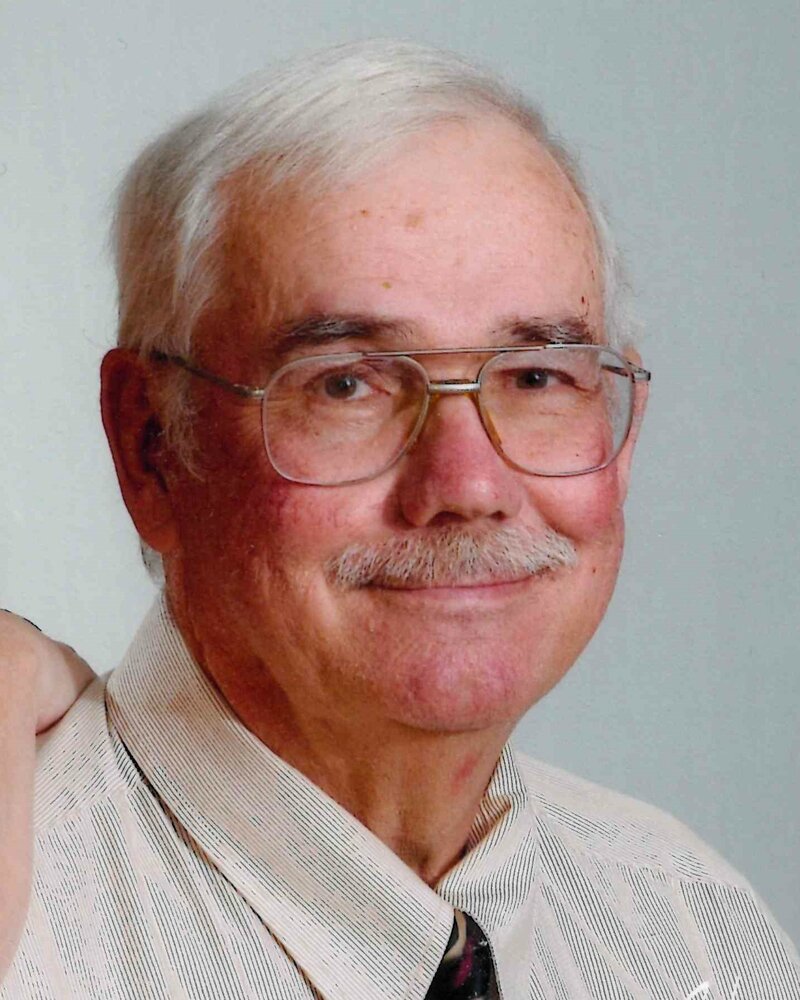 A Mass of Christian Burial will be held at 11AM on Thursday, July 21st at Christ the King Church with Rev. Barry Saylor officiating. Burial will follow in West Spencer Cemetery in the Town of Sherman. Family and friends are invited to gather on Thursday at the church from 9AM until time of services. The honor of being pallbearer belongs to his brothers and brothers-in-law.

Bill was born on May 3, 1953 in Antigo, the son of Norbert and Rosella (Stadler) Kautza. He graduated from Antigo High School in 1971 and graduated in 1975 from the University of River Falls with a bachelor’s degree in Agriculture Science. On July 29, 1978, he was united in marriage to Nancy Endreas at Christ the King Church in Spencer.

Over the years, Bill was an Ag Lender, he owned United Farm Agency and worked as a realtor. Eventually found a farm to buy and started farming which included milking cows, raising young stock and growing crops. Bill was so proud of his boys and gave them his support and advice whenever they called him. He was the go-to person when anyone in the family had something that needed to be fixed and was happy to help.   He cherished his family and truly enjoyed his four grandchildren. He was proud of the things he accomplished for the Town of Spencer when he was Chairman for 10 years.

Bill was preceded in death by his parents, Norbert and Rosie Kautza, and father-in-law Bob Endreas.

The family would like to thank the Spencer ambulance crew, Marathon County deputies and Chris from Life Tributes Funeral Home during our time of need. Memorials will be designated at a later date.

To send flowers to the family or plant a tree in memory of William Kautza, please visit Tribute Store
Thursday
21
July

The honor of being pallbearer belongs to his brothers and brothers-in-law.
Online Memory & Photo Sharing Event
Online Event
About this Event