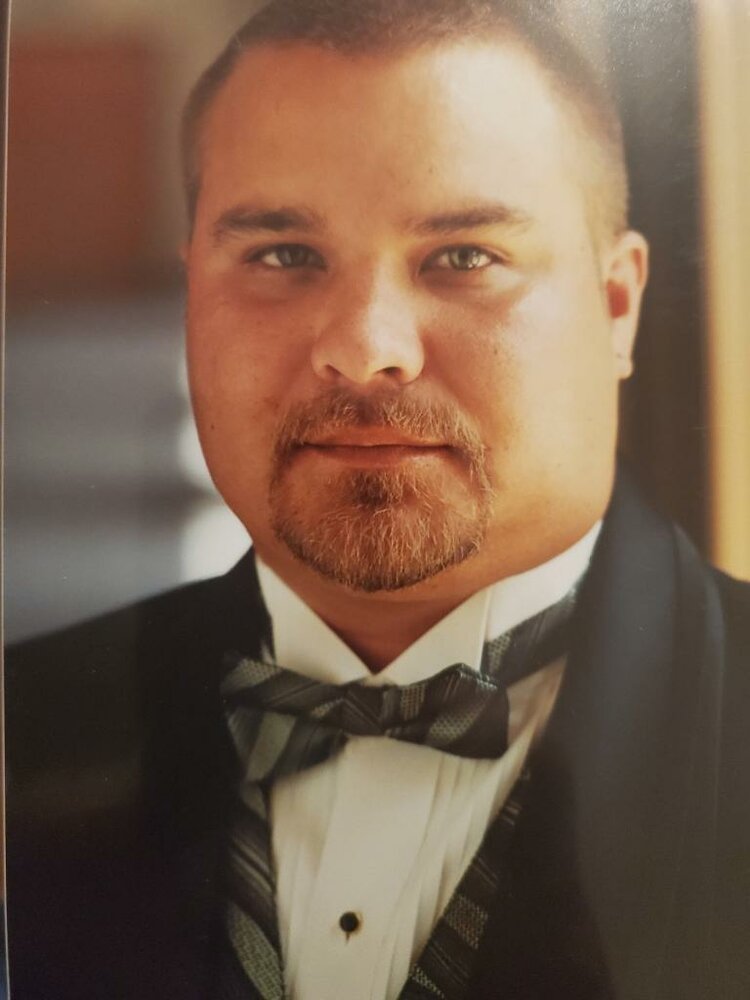 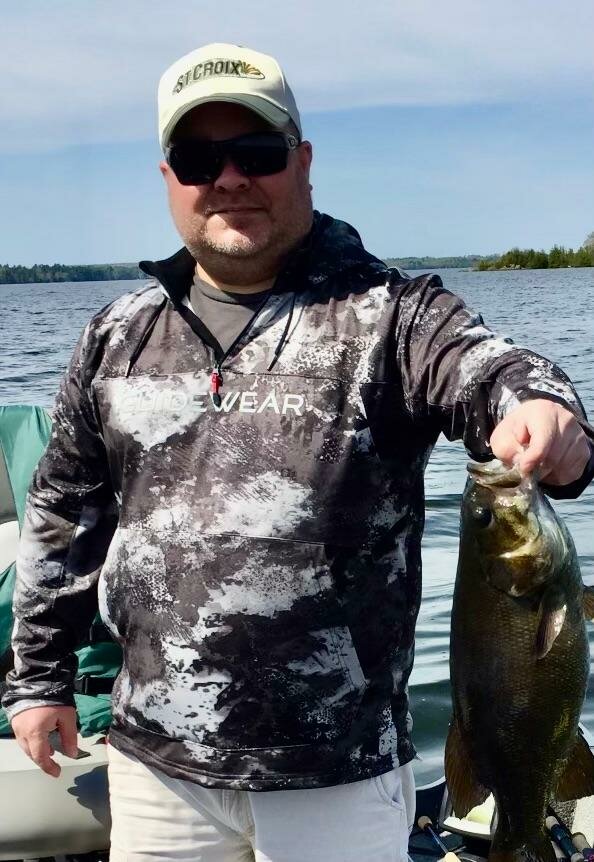 Please share a memory of Christopher to include in a keepsake book for family and friends.
View Tribute Book

Christopher J. Barkes, age 49 of Woodbury, MN, formerly Marshfield, passed away unexpectedly on Sunday, July 10, 2022, at his home in Woodbury.

A Celebration of Christopher’s life will be held by family at a later date.

Christopher was born on December 16, 1972 in Marshfield, the son of Raymond and Darlene (Hopper) Barkes. He graduated from Marshfield Senior High, Class of 1991 and graduated with a bachelor’s degree from the University of Minnesota in 1996. He was employed in mortgage servicing for 24 years at Ditech Financial, formerly known as Green Tree Financial Corp.

He enjoyed hunting with friends in Phillips, WI. and fishing at Pelican Lake. Along with his love of hunting and fishing, he loved to watch his niece, Izzy, play hockey when she made it up to Minnesota as well as virtually. He would also watch his niece, Addison, play hockey virtually as he couldn’t make it in person to her games. Before COVID, he loved to go to Las Vegas a few times a year and play cards. He was always a huge Milwaukee Brewer and Minnesota Viking fan. He always had Sports Center ESPN on a loop. He also loved going to concerts and listen to live music with friends.

Chris was known by his friends as Pfeif. They started calling him that in high school while on the wrestling team and it stuck throughout his life.

He was preceded in death by his maternal and paternal grandparents; his stepfather, Ernie Bortz; his sister, Michelle Twyon and his brother-in-law, David Twyon.

The family would like to give a special thanks to his childhood friends, Jamie Zimmer and Brian Netzer; they are two of his countless friends that have been there personally for the family as support and help. Their assistance has been immeasurable.

Christopher’s arrangements are under the care of Life Tributes Funeral Home-Spencer. To share thoughts and condolences, please visit www.lifetributesfuneralhome.com.

To plant a beautiful memorial tree in memory of Christopher Barkes, please visit our Tree Store

Share Your Memory of
Christopher
Upload Your Memory View All Memories
Be the first to upload a memory!
Share A Memory
Plant a Tree