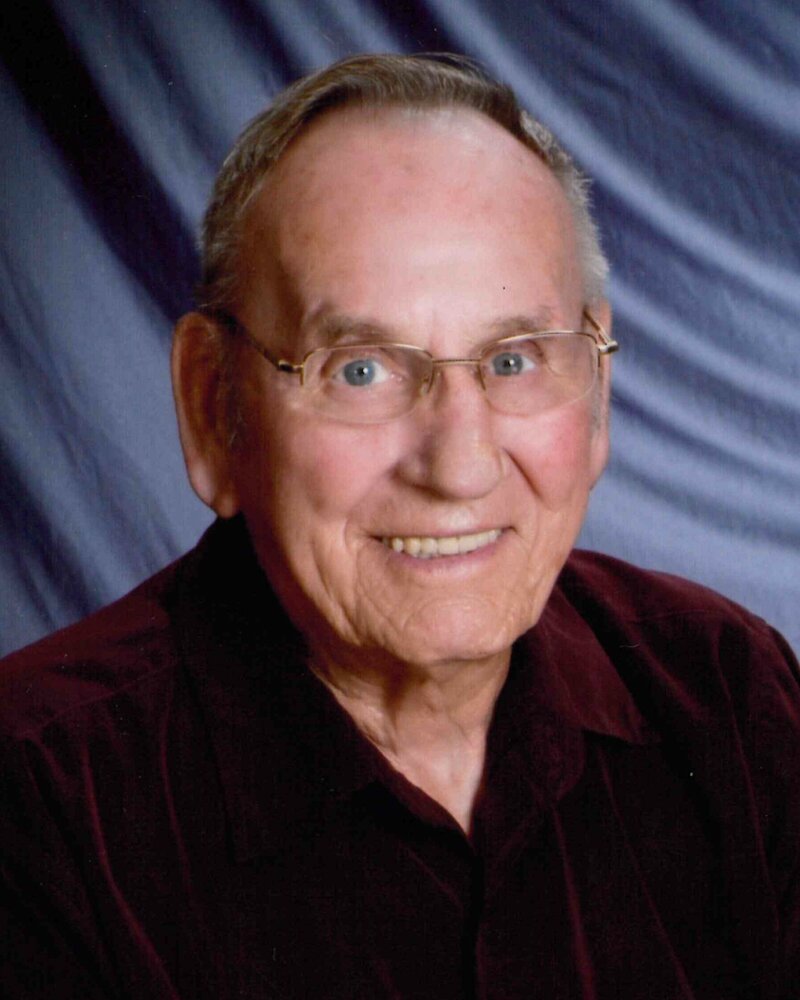 Please share a memory of Charles to include in a keepsake book for family and friends.
View Tribute Book

Charles E. Ponczoch, Jr., age 91, of Stratford, passed away on Saturday, July 23, 2022 at Stoney River Assisted Living in Marshfield under the gentle care of Heartland Hospice.

A Mass of Christian Burial will be celebrated at 11 AM on Saturday, July 30, 2022 at St. Andrew’s Catholic Church in Rozellville with Rev. Sengole Vethanayagam officiating. Military honors will be presented by members of the Stratford Memorial Post 6352. Charles will be entombed at McMillian Memorial Gardens in Marshfield. Family and friends are invited to gather at the church on Saturday from 9 AM until time of service. The honor of pallbearer belongs to David Bubolz, Bob Christianson, Rick Kelenhofer, Derek Slominski, Bob Veers and LeRoy Schillinger.

Charles was born on March 29, 1931 in the Town of Day to Charles and Rose (Schueller) Ponczoch. On November 9, 1953, he was united in marriage to Virginia Grosbier at St. Mary’s Catholic Church in Auburndale. After his honorable discharge from the United State Navy, he returned to the area and was employed as a cheesemaker for 10 years. Charles then became a police officer first for the City of Marshfield and then for the Village of Stratford later becoming police chief for the village. Later, he worked in the service department for Wisconsin Gas Company in Marshfield until his retirement.

Charles was preceded in death by his parents, Charles and Rose Ponczoch and nine siblings.

If desired, memorials in Charles’ can be directed to St. Joseph’s Catholic Church and School in Stratford.

To send flowers to the family or plant a tree in memory of Charles Ponczoch, Jr., please visit Tribute Store
Saturday
30
July

Share Your Memory of
Charles
Upload Your Memory View All Memories
Be the first to upload a memory!
Share A Memory
Send Flowers
Plant a Tree