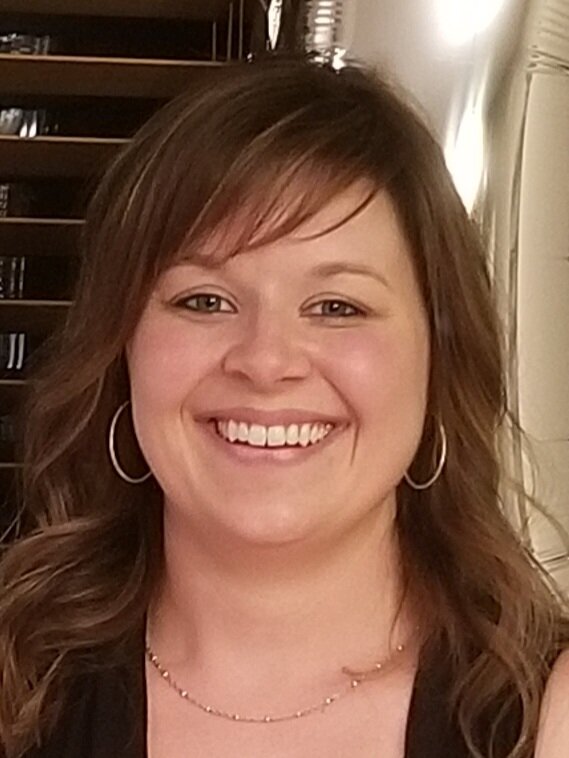 Please share a memory of Emily to include in a keepsake book for family and friends.
View Tribute Book

Emily S. Weiler, 33, of Marshfield, stepped into her heavenly home on Saturday, August 6, 2022 while surrounded with family, tears, and lots of love.

A gathering to celebrate Emily’s Life, not so much a funeral but more a gathering to remember a wonderful person, daughter, mother, fiancée, caregiver, colleague, friend and every good thing that Emily is will be celebrated at 12Noon on Saturday, August 13, 2022 at North Ridge Church in Marshfield with Pastor Preston Tippen officiating. Family and friends are invited to gather at the church on Saturday from 9AM until time of service. The honor of pallbearer belongs to: Tara Rogers, Josh Ogilvie, Ashley Haseleu and Mike Ress.

Emily Sue was born on July 13, 1989, to Alan and Mary (Ogilvie) Seefeld at St. Joseph’s Hospital in Marshfield, WI. Emily grew up on her family’s farm near Spencer where she passionately cultivated  her love for animals and worked with her parents. She was a homebody except for the one week she’d spend at Campforest Springs Christian Camp for nine years. She graduated from Spencer High School in 2007. Emily participated in volleyball, softball, played the flute in band, was a member of flags and rifles in the marching band and was assistant manager for the wrestling team. After graduation, she attended Marian University in Fond du Lac, graduating with a bachelor’s degree in nursing in 2012. She went to work as a registered nurse at St. Joseph’s Hospital with cardiac patients then to Heart Failure Improvement Clinic at the Marshfield Clinic until her time of death. She loved her job and her patients.

She was united in marriage to Dustin Weiler on August 31, 2013. Sadly, he passed away in January of 2016. December of 2018, she was introduced by her friend, Polly, to the love of her life, Joel Franseen.

Emily was known for her contagious smile, laugh and ability to fit in with any crowd she found herself in. Outside of her work as a registered nurse, Emily loved horses and enjoyed showing and helping show horses at various fairs. She was an avid snowmobiler and motorcycle rider (her yellow crotch rocket). She also enjoyed boat rides and crafts at the cabin up north.

Those who will cherish her memory are her children, Payton , William and Vietta; her fiancé, Joel Franseen and his daughter, Grace ; her parents, Alan and Mary Seefeld of Spencer; her sister, Julia (Jordan) Hoesley; her brother, David (Maria) Seefeld and numerous nieces and nephews along with many other relatives, colleagues and friends. She is further survived by her in-laws, Mike, Jewel, Ralene and Jackson Schuette, John and Deb Franseen, Sr., John and Amanda Franseen, Luke and Amanda Franseen, Jeremy and Hannah Barth, Jordan Webb, Mark and Susan Franseen and Faith Franseen.

She was preceded in death by her husband, Dustin Weiler; Joel’s mother, Tina Franseen and her grandparents, Myrtle and Douglas Ogilvie and Frances and Paul Seefeld; aunt and uncle, Paula and Dean Hanson; cousin, Jeff Hanson and sister-in-law, Michelle.

If desired, the family is accepting memorials in Emily’s name for her children’s education fund.

Emily’s arrangements are under the care of Life Tributes Funeral Home-Spencer. To share a memory or offer a condolence, please visit www.lifetributesfuneralhome.com.

Live Streaming will be available by the following link: https://nr.church/EmilyWeiler

To send flowers to the family or plant a tree in memory of Emily Weiler, please visit Tribute Store
Saturday
13
August

Share Your Memory of
Emily
Upload Your Memory View All Memories
Be the first to upload a memory!
Share A Memory
Send Flowers
Plant a Tree