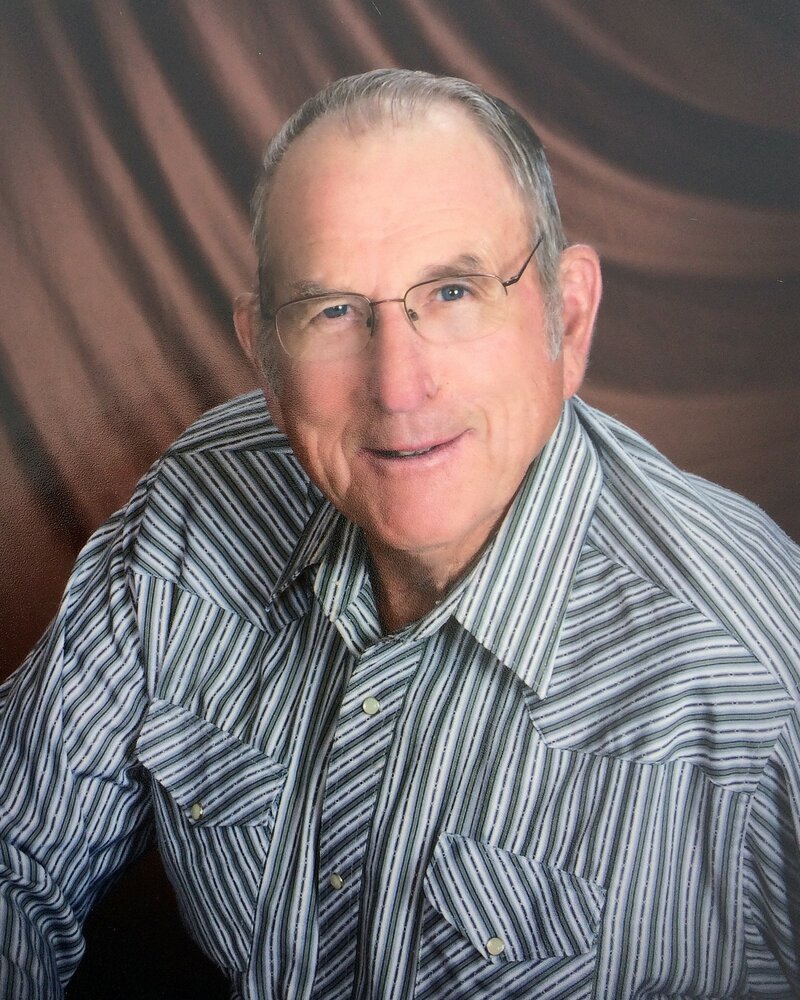 A Mass of Christian Burial will be celebrated at 11:30 AM on Saturday, August 20, 2022, at St. Andrew’s Catholic Church in Rozellville with Father Sengole Vethanayagam officiating. Music will be provided by Bucky Drexler and the St. Andrew’s Guitar Choir. Gerald will be laid to rest in St. Andrew’s Catholic Cemetery with Military Honors conducted by members of the Stratford Memorial VFW Post #6352. Family and friends are invited to gather for visitation at the church on Saturday from 9 AM until time of services. His grandchildren will serve as honorary pallbearers.

Gerald was born on September 8, 1934, in Marshfield; son of Lawrence and Mayme (Fleisner) Niehaus. He was a member of the first graduating class at Columbus High School, Class of 1952. After graduation, he faithfully served his country in the National Guard from 1954-1960. On October 19, 1955, he was united in marriage to the love of his life, Laura Kaas at Sacred Heart Catholic Church in Marshfield. Together, they owned and operated a dairy farm and raised their children. He also worked at the Marshfield Experimental Farm, Roddis/Weyerhauser as an electrician, and as milk hauler for Clover Hill Dairy, where he served as board secretary for 20 years. His favorite position after retiring from farming was with Figi’s Cheese and Gifts.

He was a member of St. Andrew’s Catholic Church in Rozellville, also serving as an usher and was a lifetime member of the Father John Eisen Council 1799 Knights of Columbus in Marshfield.

He enjoyed taking his family on Sunday drives and picnics, and spending time with them fishing. He loved polka music. Other fun family times included going to tractor pulls, attending local fairs and parades, and taking Lamer’s Bus trips with Laura to many destinations. With gifted and skilled hands, Gerald built miniature houses and barns, sharing his talent with his family and friends.

He was preceded in death by his loving wife, Laura on June 6, 2019; his infant son, Michael James Joseph Niehaus; his parents, Lawrence and Mayme Niehaus; his brother, Bernard Niehaus and his sister, Esther (late Robert) Lindekugel, along with many sisters/brothers-in-law.

In lieu of flowers, memorial contributions in Gerald’s name can be offered to St. Andrew’s Catholic Church.

Gerald’s arrangements are under the care of Life Tributes Funeral Home-Spencer. To share a memory or offer a condolence, please visit www.lifetributesfuneralhome.com.

To send flowers to the family or plant a tree in memory of Gerald Niehaus, please visit Tribute Store
Saturday
20
August