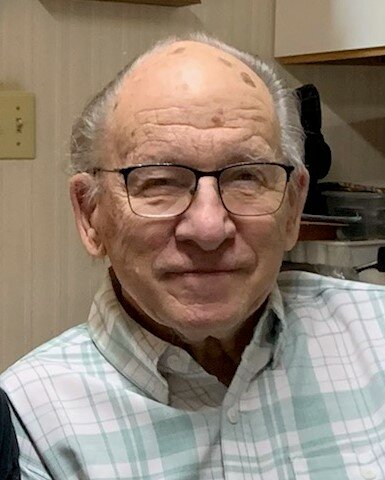 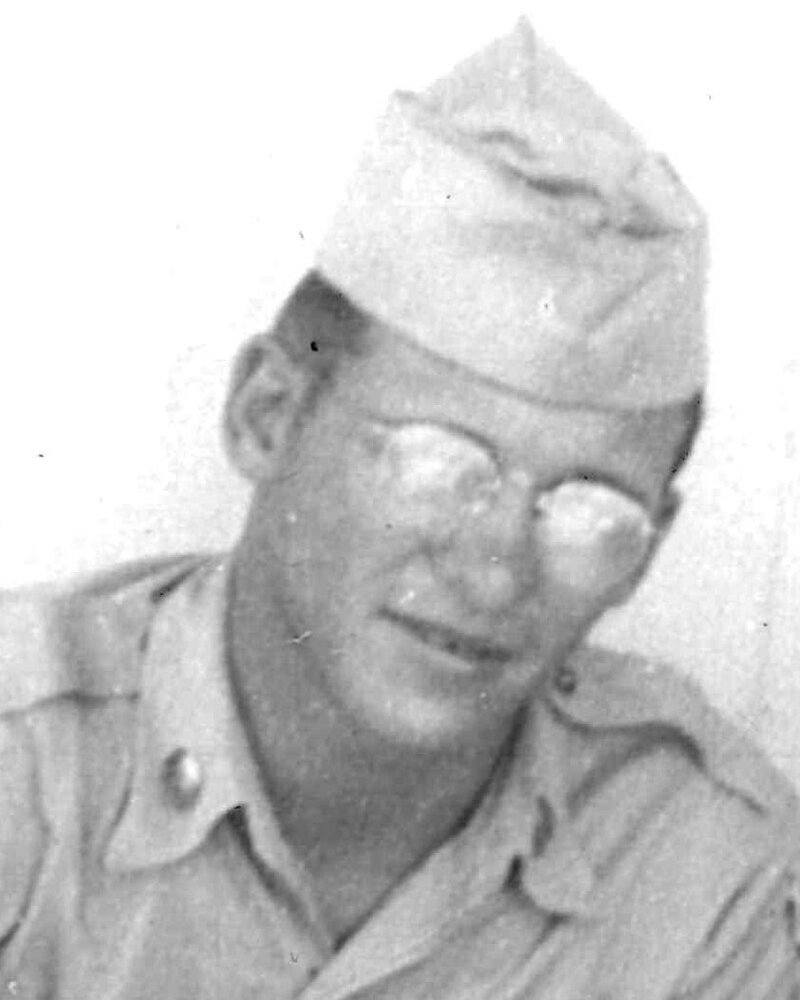 Please share a memory of Frederick to include in a keepsake book for family and friends.
View Tribute Book

Frederick J. Kerksieck, of Spencer, died Sunday, August 14, 2022, at House of the Dove in Marshfield.

Frederick J. Kerksieck was born in Flint, Michigan, on March 20, 1928. He moved to Viroqua, Wisconsin, where he graduated from Viroqua High School in May of 1947. After graduation, Fred worked at the Sierra Mill Lumber Company in Sacramento, California, before enlisting in the Army in 1948. He was stationed in Okinawa, Japan. In 1950, Fred joined the Korean War fighting forces. He achieved the rank of Sergeant and was assigned to the Military Police guarding war prisoners. He survived the Battle of the Chosin Reservoir. In 1952, Fred received an honorable discharge from the military.

Fred then started working in Milwaukee, Wisconsin, where he met his future wife, Winifred Hoffman. They married on June 6, 1953 in Spencer, WI. In 1954, Fred and Winifred bought a farm in Spencer, Wisconsin. In 1969, they sold the farm and bought rental property in Spencer. Fred was employed at Land O’ Lakes Cheese Company for nine years, remodeled and sold many houses in the area, and was a Marshfield Clinic Outreach Driver for 17 years. Fred loved woodworking in his shop and spending time camping and fishing on his land at Dexterville. He was a member of The American Legion, honorary member of the Knights of Columbus and a member of the Holy Name Society of Christ the King. Fred participated in the Honor Flight to Washington, D.C. and loved reminiscing with other veterans.

A Mass of Christian Burial will be celebrated at 11AM on Saturday, August 27, 2022, at Christ the King Catholic Church in Spencer. Rev. Barry Saylor will be the celebrant. Military Honors will be conducted by the members of American Legion Post 298 of Spencer. Family and friends are invited to gather at the church on Saturday from 10AM until time of service. Fred will be buried in West Spencer Cemetery privately at a later date. Life Tributes Funeral Home-Spencer is assisting the family.

“Our family would like to express our heartfelt thanks to the Marshfield Hospital Palliative Care Unit and House of the Dove for the compassionate care given to Fred.”

To share a memory or offer a condolence, visit www.lifetributesfuneralhome.com.

To send flowers to the family or plant a tree in memory of Frederick Kerksieck, please visit Tribute Store
Saturday
27
August

Share Your Memory of
Frederick
Upload Your Memory View All Memories
Be the first to upload a memory!
Share A Memory
Send Flowers
Plant a Tree