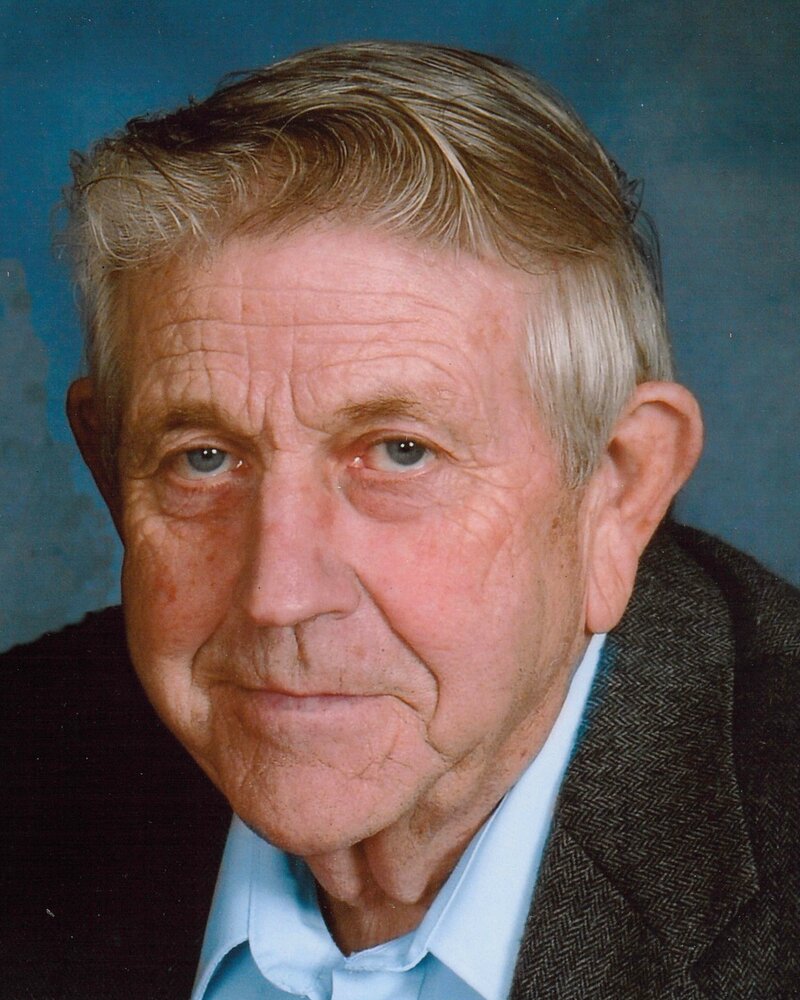 Please share a memory of David to include in a keepsake book for family and friends.
View Tribute Book

David J. Geiger, 84, of Dorchester, passed away on Saturday, September 24, 2022, at his residence surrounded by family with support from Aspirus Comfort Care and Hospice.

A Mass of Christian Burial will be celebrated at 11 AM on Friday, September 30, 2022 at St. Thomas Catholic Church in Milan with Rev. George Graham officiating. Family and friends are invited to gather at the church on Friday from 9 AM until time of service. Military honors will be conducted by the Athens area veterans group at the church following the Mass. The honor of pallbearer belongs to his grandchildren, Eric Bettin, Russell Geiger, Jonathon Geiger, Jacob Geiger and Alan Geiger. Honorary pallbearers are Melissa Cokl, Michelle Starke, Jenna Geiger, Grace Geiger and Brooke Geiger.

David was born on May 31, 1938, in Dorchester, the son of Michael and Amelia (Lang) Geiger. He attended St. Louis Catholic School and graduated from Dorchester High School. After graduation, he went on to serve his country in the United States Navy from 1956 until his honorable discharge in1960. On February 17, 1962, he was united in marriage to Carol Weiler at St. Anthony Catholic Church in Athens. He was employed with Ackeret Brothers Sales and Service for 40 years.

He was a member of St. Thomas Catholic Church in Milan.

David enjoyed fishing and hunting, tending to his garden, driving his John Deere Tractors or simply spending time making memories in the woods. To his family, Dad was a practical man, making do with what he had, always finding a way to fix it, patch it or extend its life and usefulness.

David’s arrangements are under the care of Life Tributes Funeral Home-Spencer. To share a memory or offer a condolence, please visit www.lifetributesfuneralhome.com.

To send flowers to the family or plant a tree in memory of David Geiger, please visit Tribute Store
Friday
30
September

Share Your Memory of
David
Upload Your Memory View All Memories
Be the first to upload a memory!
Share A Memory
Send Flowers
Plant a Tree