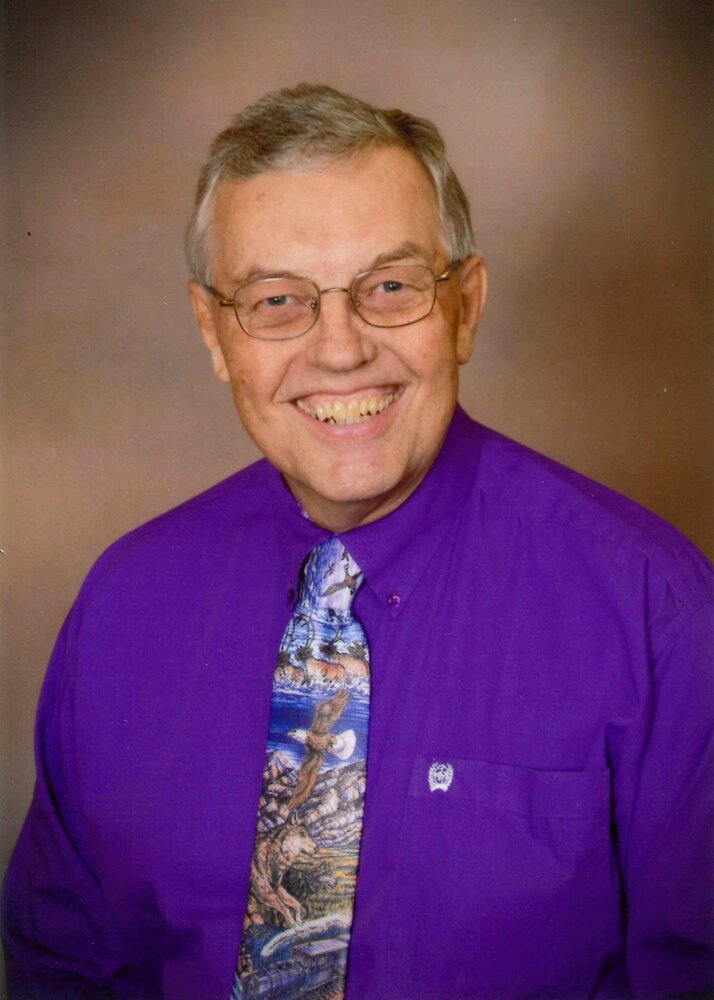 A longtime resident of Spencer, passed away with family by his side on Friday, October 7, 2022 at the age of 76.

Gerald James Kobs was born to Daniel and Edna (Weister) Kobs on September 7, 1946 in Marshfield, WI. Jerry’s education began at Brighton Country School and after one year the Township consolidated to Spencer Grade School. After attending eight grades in Spencer, he decided to attend Concordia College in Milwaukee as a freshman. On the sudden death of his father, Jerry, at the age of 14, decided to return home to help his family who were starting to build a flower shop in Spencer. Jerry finished high school and graduated with the class of 1964 from Spencer. He was fortunate to enter Brainerd Area Vocational and Technical School in Brainerd, MN, in the fall to major in Floral Arts. The class was sponsored by the Minnesota Florist Association. They started out by taking only students from Minnesota but could not fill the class, so they opened enrollment up to Wisconsin applicants and took four students from Wisconsin which Jerry was one of them. After graduation, Jerry returned home to help operate the two flower shops (Kobs Blossom Shop in Spencer and the Bokay Shop in Marshfield) they owned.

Jerry entered the U.S. Army in June of 1968 and did his basic training at Ft. Campbell, Kentucky and schooling in Ft. Belvoir, Virginia where he learned to become a generator operator. After returning from the service, he married his high school sweetheart Sharon Drews on July 25, 1970. He continued to work at the Flower Shop until his mother retired in 1976. He later started Jerry’s Lawn and Garden and worked at Figi’s as a buyer for a short time. Then an opportunity came along to serve his community when the Village of Spencer employed him to be their clerk-treasurer which he stayed at for twenty-six and a half years.

During Jerry’s adult lifetime he gave his time back to his community in many ways. During the summer of 1965, a member of the newly formed group called the Spencer Jaycees stopped in at the flower shop and asked if he would join the organization. The member stated it was a good way to meet new people in the community. So, Jerry joined in October of 1965. During the growth of the chapter, he held all the elective offices in the local chapter. Encouraged by members to go on and get involved with the Wisconsin Jaycees Jerry held all the elective positions in the Wisconsin Jaycees including that of State President in 1980-1981 with an organization of 12,000 members. He also served as President of the Wisconsin Jaycee Foundation for several years. During his time as a state officer the Wisconsin Jaycees built a state headquarters building in Appleton, Wisconsin and named a room in the building after Jerry. He was the only Jaycee to have that honor. Jerry helped with many projects including many Spencerama Days over his 30 years in the organization.

Jerry was a member of Trinity Lutheran Church in Spencer all his lifetime. He served as Financial Envelope Chairman and currently takes care of the groundskeeping at the church and parsonage. He also served on two call committees.

Jerry was Past Executive Director of the Spencer United Way for seven years. Jerry was a member of the Area Recreational Club and served as Vice President and currently is the treasurer. He helped organize a group to play pickleball at school. Also sponsored a softball team for many years that played at ARC Park.

Jerry reorganized the Spencer Historical Society in February of 2014 and spent five years and four months remodeling a museum together with the help of board members for the Spencer community and had it ready to open in June of 2019. He served as Vice President and currently is the secretary of the Society.

Jerry received many honors that he is truly proud of, especially from the Jaycee organization. He was named a Jaycees International Senator #26907 given by the US Jaycees. Also was the first in Wisconsin to receive the Wisconsin Statesman Award #001, also received Spencer’s Outstanding Citizen Award in 1995.

Jerry enjoyed cheering on the Spencer/Columbus Rockets, Wisconsin Badgers, Milwaukee Brewers, Milwaukee Bucks, and Green Bay Packers. In 2019 Jerry and Sharon became season seat holders at Miller Park. Jerry also bowled for many years and he loved to collect his baseball memorabilia. Jerry and Sharon loved to travel and go camping. They visited all 50 states and all the Canadian provinces.

Jerry and Sharon celebrated with family and friends their 50th Wedding Anniversary on July 25, 2020.

He is survived by his wife Sharon; son Robin (Stephanie), and their children Callister, Brooks, and Kennedy of Maplewood, MN; granddaughters Ashlynd and Baylyn Laffin and their mother Erica Laffin of Wausau, WI. He is further survived by a brother Merlin (Jean) Kobs of Spencer and a sister Mrs. Allan (Marion) Seitz of Wausau, WI. In Laws, Mark and Dianne Dillman of Wausau, WI and Charles and Charmaine Drews of Marshfield, Wisc. as well as many nieces and nephews.

Jerry was preceded in death by his parents Daniel and Edna Kobs, in laws Donald and Silveria Drews, a sister Margie and husband Roger Landwehr and nephew Randall Landwehr and a brother-in-law Allan Seitz.

In lieu of flowers, the family is requesting memorials in Jerry’s name to be directed to: Spencer Trinity Lutheran Church, Spencer Area Historical Society, or the Spencer Area Recreation Club (ARC) for future outdoor pickleball courts.

The family would like to thank Weston and Marshfield Medical Center and Heartland Hospice staffs for the care given to Jerry during his cancer treatments.

Funeral Services will be held to celebrate Jerry’s life at 11 AM on Saturday, October 15, 2022, at Trinity Lutheran Church in Spencer with Pastor James Groleau and Pastor Darrell Kobs officiating. Following the service, he will be laid to rest in West Spencer Cemetery in the Town of Sherman. Family and friends are invited to gather at Life Tributes Funeral Home in Spencer on Friday, October 14, 2022, from 4 PM until 7 PM and again on Saturday at the church in Spencer from 10AM until time of service. The family encourages all to wear Milwaukee Brewers attire to the funeral home on Friday to celebrate Jerry’s life. The honor of pallbearer belongs to: Danny Kobs, Greg Landwehr, Mike Seitz, Dale Anderson, Mark Elfe and Dan Rakovec.

Jerry’s arrangements are under the care of Life Tributes Funeral Home-Spencer. To share a memory or offer a condolence, please visit www.lifetributesfuneralhome.com.

To send flowers to the family or plant a tree in memory of Gerald Kobs, please visit Tribute Store
Friday
14
October