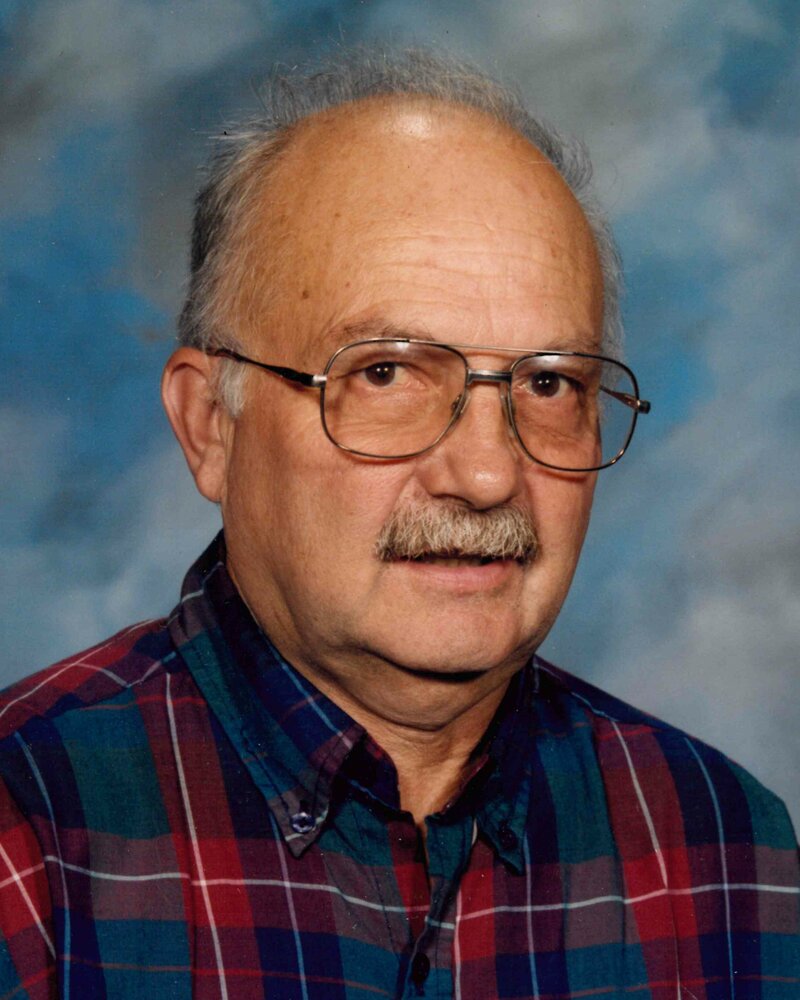 Age 86, of Stratford, passed away in the evening hours of Friday, October 28, 2022, at Wells Nature View in Marshfield under the care of St. Croix Hospice.

The Fr. John Eisen Council 1799 Knights of Columbus will conduct a rosary service for their brother knight on Saturday, November 12, 2022, at St. Andrew’s Catholic Church in Rozellville beginning at 8:30 AM. Family and friends are invited to gather from 9 AM until time of services. A Mass of Christian Burial will be celebrated at 11 AM with Rev. Sengole Vethanayagam officiating. Burial will follow in the Saint Andrew’s Cemetery with full military honors conducted by Stratford VFW Post 6352. The honor of pallbearer belongs to his grandsons: Steven Carey, David Carey, Joseph Carey and Alexander Thompson as well as his granddaughters, Natalie Thompson and Kassidy Thompson. David Carey and Alexander Thompson will be presenting the readings for the service.

Gerald was born in Milwaukee on June 25, 1936, to Gerald and Helen (Kuri) Carey. He graduated from             PIUS XI High School in Milwaukee and attended UW-Madison majoring in Poultry Science. Gerald served his country as an Army Medic from 1958-1962. He went on to work at Quaker Oats research farm in Libertyville, IL. On May 6, 1967, he was united in marriage to Dorothy Mae Temple in East Chain, MN. Gerald attended Mankato State University where he obtained his teaching degree. He went on to teach Science at Winston Park Junior High in Palatine, IL for thirty years until his retirement.

Gerald enjoyed being a 4-H leader for over fifty years. In his retirement he enjoyed judging rabbits, poultry and vegetables at local fairs. He also enjoyed retirement on the farm in Stratford where he tended to his large garden. He was also known as one of the top breeders of world class Shetland Sheepdogs. He was a member of the Chicagoland Shetland Sheepdog Club for over fifty years and was one of the last remaining charter members.

Gerald was preceded in death by his parents, Gerald and Helen; his wife, Dorothy; a son, Scott in 1991; a daughter in infancy in 1969; brothers, Robert and James Carey and his brothers-in-law, Kenneth Walter, Sr and David Reed

If desired, memorials in Gerald’s name are being accepted by his family for a charity to be determined.

His family would like to thank the staffs at Wells Nature View and St. Croix Hospice for the wonderful care that Gerald received.

Gerald’s arrangements are under the care of Life Tributes Funeral Home-Spencer. To share a memory or offer a condolence, please visit www.lifetributesfuneralhome.com.

To send flowers to the family or plant a tree in memory of Gerald Carey, Jr, please visit Tribute Store
Saturday
12
November