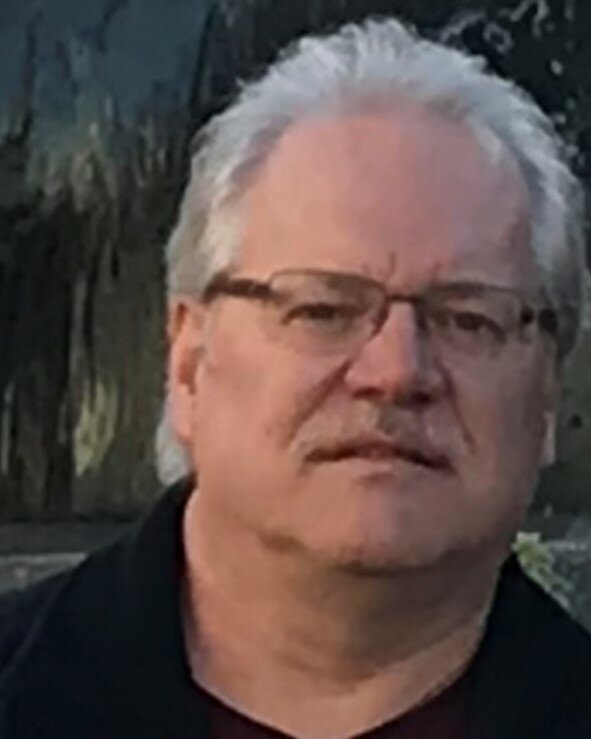 Of Auburndale, passed away at the age of 66 on Tuesday, December 13, 2022, at Marshfield Medical Center-Marshfield.

A Memorial Service to celebrate Bill’s life will be held at 11 AM on Tuesday, December 20, 2022, at Community Bible Church in Stratford with Pastor Tim Yorgey officiating. Family and friends are invited to gather at the church on Tuesday from 9:30 AM until time of service.

William was born on January 18, 1956, in Wood County, Wisc., the son of William and Dorothy (Heller) Bean, Sr. He was a graduate of Marshfield High School and went on to graduate from UW-Marshfield with a bachelor’s degree in Marine Biology. Following graduation, he attended the Commercial Diving Center in Wilmington, CA and worked as a commercial diver in Kansas City, KS. He then went on to work for Cessna Aircraft in Wichita, KS.

On April 2, 1977, he was united in marriage to Genevieve Piguet at the Community Bible Church in Stratford. In 1980, Bill and Gen moved to St. Paul, MN where he worked for Aero Systems Engineering as well as various consulting jobs before working as a business analyst at U.S. Bank until retirement.

Bill was a member of Community Bible Church in Stratford. He was also a member of the Experimental Aircraft Association (EAA).

He loved spending time with family, especially his grandkids. He was a big fan of being on the water and going boating as well as being in his garden. Bill loved animals of all kinds. He was a football fan and he enjoyed traveling and making wood. He also enjoyed listening to music. Aside from his artistic and creative interests, he was very analytical and logical as well. Bill was always very generous giving of his time, talents, and gifts. Few knew this of Bill as he did so quietly, wanting no recognition.

Those who will cherish Bill’s memory are his loving wife, Genevieve; his son, Seth Bean of Roseville, MN; his daughter, Jessica (Eric) Stuberg of Nowthen, MN and his grandchildren, Brecken Fjelstad of Auburndale, Kace Bean of Roseville, MN and Roman, Kingston and Lachlan Stuberg of Nowthen, MN. He is further survived by his brother, Daniel Bean of Appleton; his mother-in-law, Margaret Piguet of Auburndale; six nieces and nephews, many other relatives, neighbors, and friends.

Bill is preceded in death by his parents, William and Dorothy Bean, Sr; his father-in-law, Vernon Piguet and his special Aunt, Mae Heller.

Bill’s arrangements are under the care of Life Tributes Funeral Home-Spencer. To share a memory or offer a condolence, please visit www.lifetributesfuneralhome.com.

To send flowers to the family or plant a tree in memory of William Bean, Jr, please visit Tribute Store
Tuesday
20
December