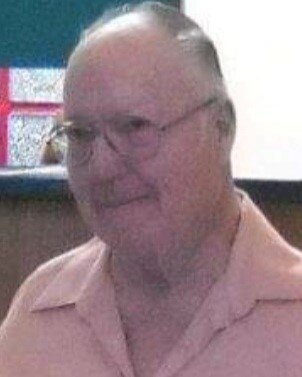 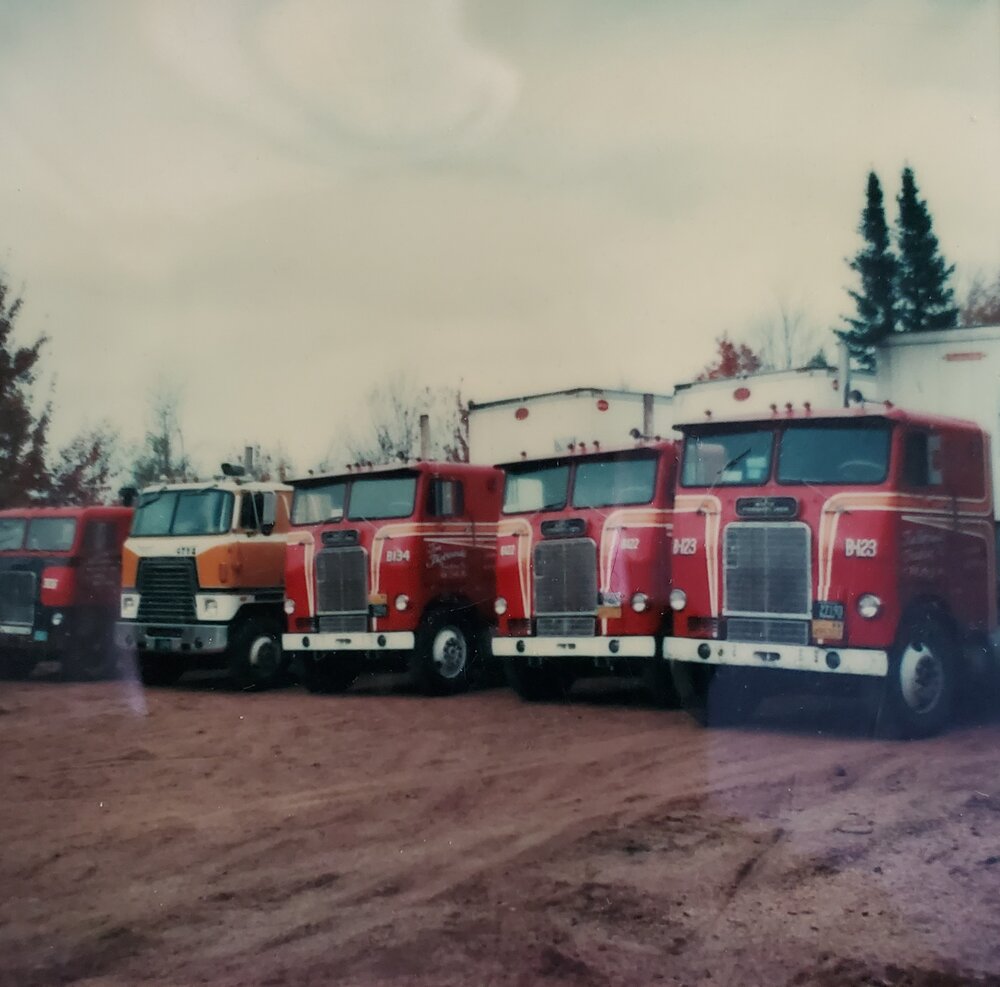 Please share a memory of Roger to include in a keepsake book for family and friends.
View Tribute Book

A Mass of Christian Burial will be celebrated at 11 AM on Saturday, January 14, 2023, at Holy Family Catholic Church in Poniatowski with Rev. Alan Wierzba officiating. A private committal service will be held  at a later date. Family and friends are invited to gather at the church on Saturday from 9 AM until time of services. Following the Mass, military honors conducted by the Edgar VFW Post 10187 will be presented. The honor of pallbearer belongs to Jerry Bankes, Perry Werner, Eugene Vonesh and Michael Kaiser.

Roger was born on June 20, 1941 in Wausau to Paul and Josephine (Rauen) Bergs He was an Edgar High School graduate. Roger faithfully served his country in the United States Army from 1963-1965. On June 14, 1969, he was united in marriage to Jolene Borchardt at Holy Family Catholic Church in Poniatowski. He was a truck driver most of his adult life and he was proud to have owned and operated his own trucking company. He frequently used trucking and mechanics slang when talking and all of his greetings no matter what time of the day it was, was always “MORNIN.” He often joked when leaving a family get together or party saying with a grin that he couldn’t leave yet as his  “logbook” wasn’t full yet. Roger was always up for a robust debate and conversation on the subject of politics. You always knew where he stood on the subject.

He was a member of Holy Family Catholic Church in Poniatowski.

Those who will cherish his memory include his loving wife, Jolene; his children, Rex Bergs and Trinka (Jerry) Bankes, both of Edgar; his grandchildren, Benjamin, Sawyer and Madisyn Bankes; his sisters, Mary Jane Chapin of MN and Carolyn (Don) Boardman of MO and brothers-in-law, Eugene Vonesh of MN, Orrin Borchardt of Marathon and Lanny (Kathy) Borchardt of Wausau along with many nieces, nephews, other relatives and friends.

Roger was preceded in death by his parents, Paul and Josephine Bergs; his sister, Kathleen Vonesh and his very special friend, Robert Bornheimer, Sr.

If desired, the family is accepting memorials in Roger’s name to either Holy Family Catholic Church or Edgar Fire Department.

Roger’s arrangements are under the care of Life Tributes Funeral Home-Spencer. To share a memory or offer a condolence, please visit www.lifetributesfuneralhome.com.

To send flowers to the family or plant a tree in memory of Roger Bergs, please visit Tribute Store
Saturday
14
January

Share Your Memory of
Roger
Upload Your Memory View All Memories
Be the first to upload a memory!
Share A Memory
Send Flowers
Plant a Tree