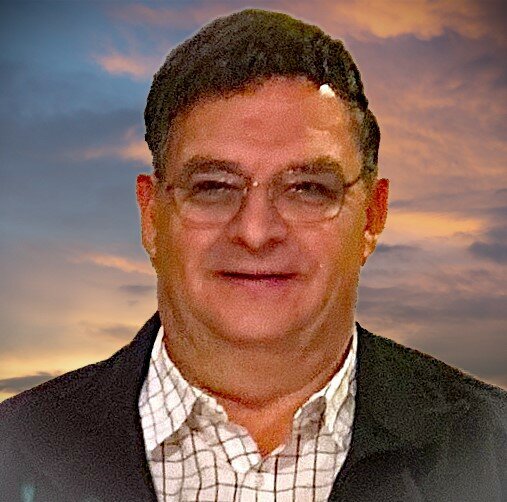 Please share a memory of Dwight to include in a keepsake book for family and friends.
View Tribute Book

Dwight was preceded in death by his father, Loyal Troyer, and a grandson, Wyatt Troyer.

He was born October 20, 1958, at Orville, OH to Loyal & Pauline Troyer and was the oldest of their six children. Their family moved to Grandin, MO when he was ten yrs. old. He accepted Christ at a young age. Throughout his teen years, Dwight worked hard in helping his parents homestead and build up the farm.

Dwight married Susan Zimmerman on July 7,1979. They made their home at Grandin the first seven years of their marriage. In October of 1986 they moved to Central WI, and this has been home for the past 36 years.

Dad’s line of work varied through the years from hog farming to dairy farming, to building furniture, and working for Kulp’s of Stratford in reroofing. The past 15 years he enjoyed meeting friends and neighbors through his work at Nutri-Choice.

Dad always enjoyed a good conversation and had a soft heart for those who were hurting or suffering. He took pleasure in singing and his deep bass added a rich dimension to the family choir and to congregational singing. He loved his grandchildren and took time to talk with them, and it was their delight when Grandpa handed out suckers from the store. Dad also enjoyed spending time in the outdoors with his boys.

Dwight was a member of the Bethany Mennonite Church.

He will be missed greatly because he loved many.

To send flowers to the family or plant a tree in memory of Dwight Troyer, please visit Tribute Store
Friday
20
January

Share Your Memory of
Dwight
Upload Your Memory View All Memories
Be the first to upload a memory!
Share A Memory
Send Flowers
Plant a Tree