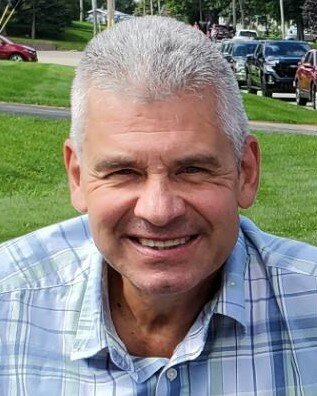 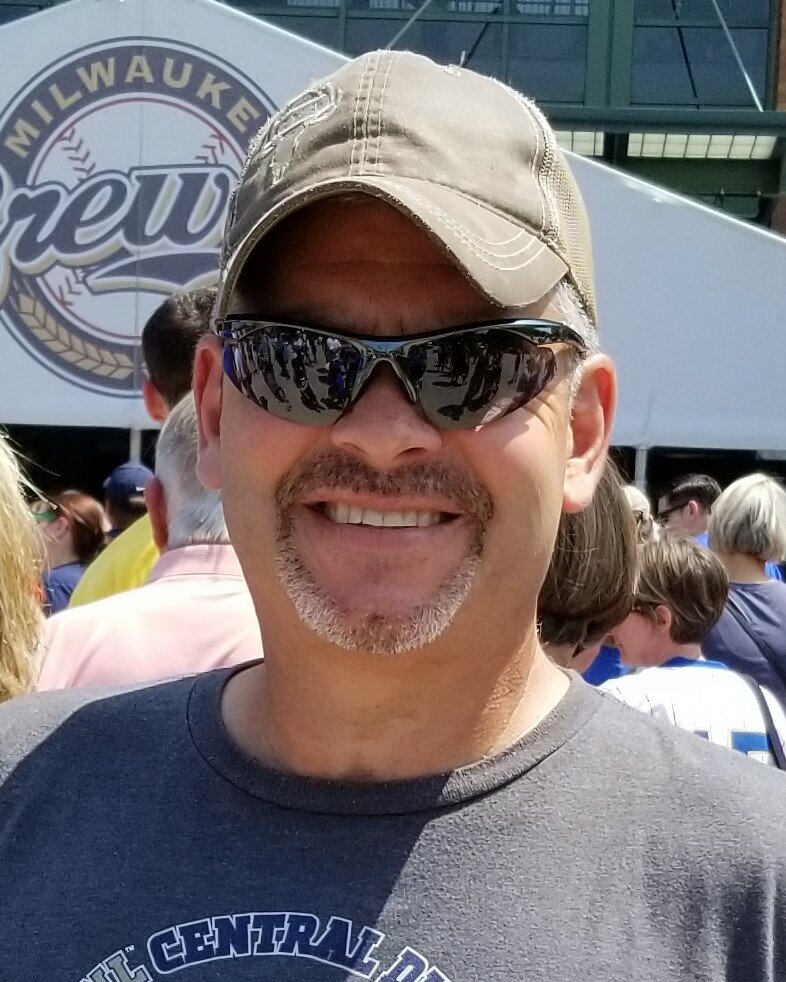 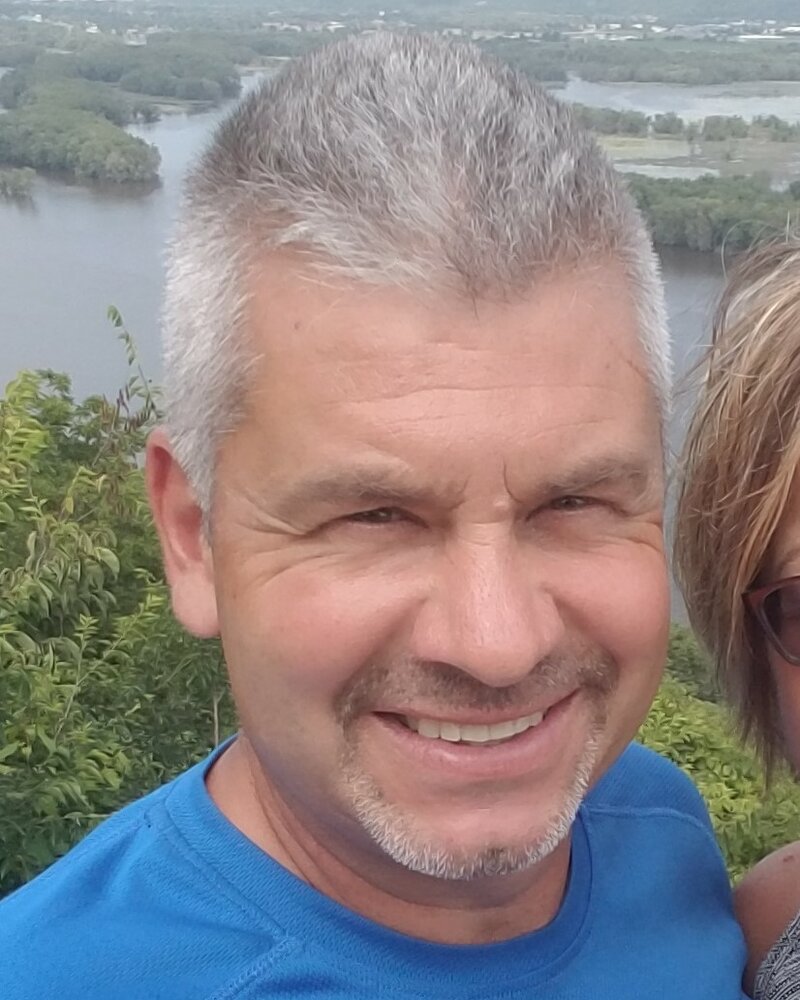 Please share a memory of Dale to include in a keepsake book for family and friends.
View Tribute Book

A Funeral Mass will be celebrated at 12 Noon on Tuesday, January 31, 2023 at Christ the King Catholic Church, 107 East Wendell Street, Spencer. Father Barry Saylor will officiate. Family and friends are invited to gather for a visitation at the church on Tuesday from 9 AM until time of services. The honor of pallbearer belongs to Scott Backaus, Mitch Strzok, Shawn Strzok, Terry Halida, Rick Kline and Rich Bagin.

Dale Chester Mroz was born to Chester and Margaret Mroz on November 2, 1960 in Marshfield, Wisconsin. He, his older brother Dan Mroz, and their parents lived in Owen, Wisconsin. Dale attended Owen-Withee High School, where he excelled on the football field, earning an All Northwest Team selection his sophomore year and being nicknamed glue fingers Mroz from area coaches. Upon graduating in 1979, Dale attended District 1 Technical College in Eau Claire, Wisconsin where he obtained a diesel mechanics degree in 1980. Later that year, he moved to Spencer, Wisconsin and began working at Mill’s Fleet Farm, where he would meet his future wife Beth Hart.

On September 27, 1996, Dale and Beth were married in Wausau, Wisconsin and proceeded to live in Spencer. He retired from Mill’s Fleet Farm after 40 years with the company and began working at Gross Motors in Spencer, Wisconsin.

Dale was always full of energy and rarely able to sit still. He would strike up a conversation with anyone willing to listen. He and Beth enjoyed their weekend drives with the motorcycle or convertible, exploring new places, especially down in the Mississippi River Valley. Always buying and selling either vehicles or “toys”, he never turned down a good deal. Dale enjoyed fishing with his family, watching his beloved Packers, Fantasy Football, mowing the lawn, and spending time with his children and grandchildren. Generous, thoughtful, and a quiet faith in God, he was deeply devoted to his family and friends, and was always ready to offer help to whoever needed it.

Dale died January 21, 2023 due to complications stemming from a heart valve replacement. He left us all too soon but certainly made the best of his years and will be remembered fondly by many, especially his family.

Dale is survived by his wife, Beth Mroz, his two children Michael (Christina) Mroz and Clinton (Amber) Oelhafen, six grandchildren (Hannah, Kaleb, Elsa, and Ellianna Mroz and Alex, Macie Oelhafen), and his brother Dan (Claire) Mroz. He was preceded in death by his parents, Chester and Margaret Mroz.

In lieu of flowers, memorials may be made to the Dale Mroz Memorial Scholarship Fund which will assist students of Spencer High School who are pursuing a career in auto mechanics.

Dale’s arrangements are under the care of Life Tributes Funeral Home-Spencer. To share a memory or offer a condolence, please visit www.lifetributesfuneralhome.com.

To send flowers to the family or plant a tree in memory of Dale Mroz, please visit Tribute Store
Tuesday
31
January

Share Your Memory of
Dale
Upload Your Memory View All Memories
Be the first to upload a memory!
Share A Memory
Send Flowers
Plant a Tree